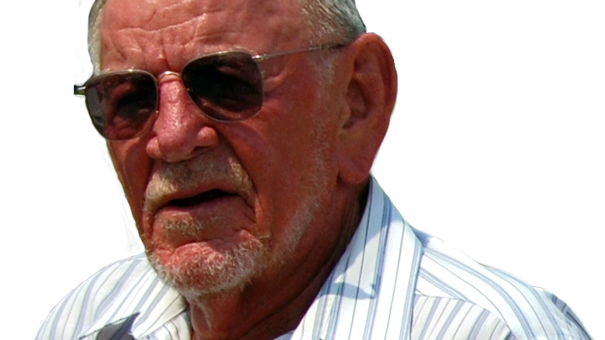 “Flight training saves a lot of money, as one can avoid a lot of the bang-bang that is otherwise inevitable for a beginning pilot.”

After a career of operating a chain of truck stops and gas stations, Dale Hellemn was ready to retire, but this stifled adventurer was not the kind of guy to walk quietly into the Florida sunset. Spending all those years as a literal stop on the road of life left Dale itching to set out on his own journey. For the next phase he craved action, speed, and freedom; this led him to recreational aviation and a hobby as an ultralight pilot. Dale enjoyed flying over the glittering Gulf Coast of the Sunshine State until a plane crash left him mangled, taking one leg and badly injuring the other. He promised his wife Alexis he'd never fly again.

Dale continued to tinker in aviation by building RC flying models and training others to fly them, but the bug had bitten and nothing less than the singular thrill of flight would satisfy. A television commercial piqued Dale's interest in hovercraft technology and an extensive search for a hovercraft that provides exceptional performance over fresh and salt water led him to Neoteric Hovercraft.

Even with the use of only one leg, Dale is right back in the fast lane with his accessible, user-friendly hovercraft - albeit with a greater appreciation for the might of the machine. Hovercraft provide Dale with the intensity and freedom of aviation along with a safety profile that gives him, and his family, complete peace of mind. "Power is your friend, not your enemy," he insists. The secret, he claims, is learning the dance.

Despite his experience as an ultralight pilot, Dale credits his flight training at Hovercraft Training Center with his success as a hovercraft pilot. With the proper training, a pilot can learn to negotiate the broad range of terrain hovercraft easily conquer. For Dale, this meant navigating the choppy Gulf Coast waters - a challenge even for a highly maneuverable hovercraft. "Flight training saves a lot of money," he says, "as one can avoid a lot of the bang-bang that is otherwise inevitable for a beginning pilot."

With the Hovercraft Training Center pilot training course under his belt and a logbook registering more than 300 hours in flight, Dale continues to enjoy the open-ended adventure his hovercraft provides.