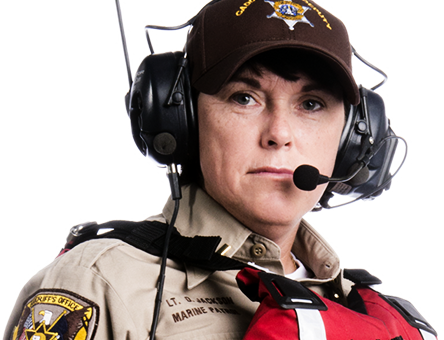 “We did a rescue after a rain of about 10 inches – people woke up to water in their living rooms. I had the whole family in the hovercraft AND their pets. That night we rescued about 27 people!”

"That night we rescued about 27 people!"

Located in Louisiana's northwest corner, Shreveport's highly unpredictable climate often presents a unique array of challenges for Jackson and her rescue team. From the shallow waters of the Red River to flood plains and even dry land, she finds herself shifting from one terrain to the next in any given rescue situation. Thanks to her hovercraft training, she is able to maneuver through them all without a hitch.

"I can take the hovercraft pretty much anywhere now, going from shallow water to dry land, things like that,"
she explained.

Even with a career's worth of experience driving various rescue vehicles, Jackson says that flying a hovercraft is an experience like no other, with even the most skilled professionals needing proper training. She was trained by her lieutenant, Jackie, who received training at HTC and was therefore able to impart his knowledge and skills to Jackson.

"I wouldn't recommend anybody get in it and just take off. I thought it was going to be easy at first, until we got to using it. It has a lot of factors that affect it, like the wind,"

After all, in the rescue business, taking the safety of your fellow passengers into consideration is of the utmost importance. The rescue isn't complete once the passengers are aboard the craft. Rather, it is Jackson's job to not only get to those in danger, but to also successfully fly them to safety. Without proper training, there is just too much at risk. 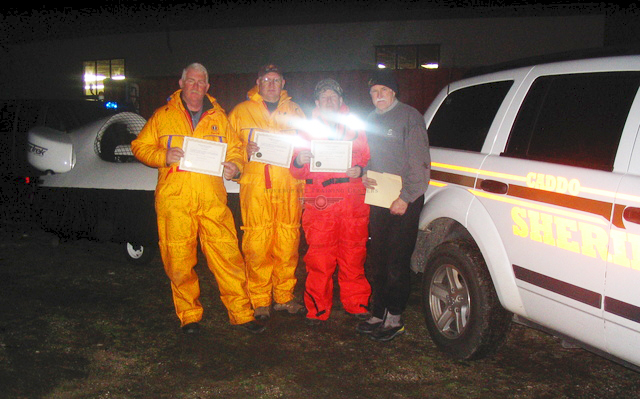 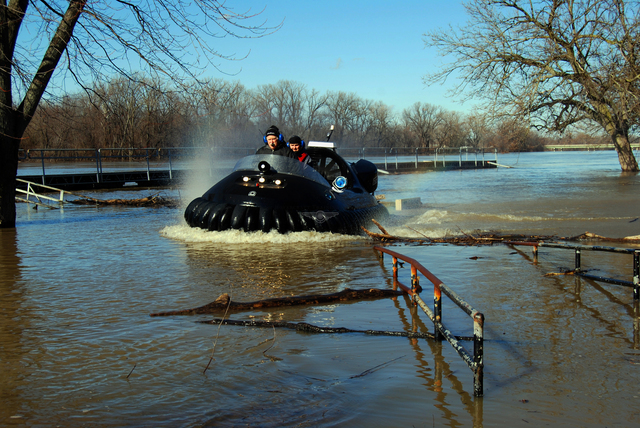 "I think it could turn out very badly for someone with no training. It's like jumping into a boat that you know nothing about; the consequences could be catastrophic! You can hurt yourself or someone else, especially if you have no idea how it works."

A couple of years ago, Jackson was involved with the rescue of a group stranded in their home after an intense overnight storm. Thanks to the trained hovercraft pilot on the scene, a large group of frightened people – and their dogs – were flown to safety.

"People woke up to water in their living rooms. I had the whole family in the hovercraft AND their pets. That night we rescued about 27 people!"

As versatile and maneuverable as hovercraft may be, they are only as good as the pilot who flies them. With proper training and maintenance education, hovercraft can go from being a cool mode of transportation to invaluable, life-saving devices – a crucial part of any rescue team.

After all, even superheroes need a little help sometimes. Batman has his Batmobile and Superman has his cape, but when it comes to real, everyday heroes like Donna Jackson and her team - it's hovercraft to the rescue.